PARTNER & Head of the coaching practice

As a Partner and Head of Coaching Practice, I lead a team of over 40 executive coaches, spread all over the world.

Daughter of a British mother and Italian father, I had direct experience of what it means – with the ups and downs – of being a cultural hybrid.

In 2019 I worked alongside a member of a highly selected group of ICF-nominated Assessors of Coaches to deliver a 7-month professionalisation path for coaches. Using the PCC markers (observable and recognised behaviours of coaching excellence) to build consistency in the quality delivery of the coaching, this train-the-coach path is recognised by the ICF.

I have been described by my clients as having ‘a genuine interest in them which is expressed by asking thoughtful and powerful questions, truly tailored to their personal development’.

I coach both High Potentials and Senior Executives from organisations like FCA BANK, Comau, CNHI,  Snam, Luxottica, Coesia, Chiesi, Campari, PWC, Vaillant. And have supported several professionals moving to Italy, the US, China, Japan, Germany, the UK and others.

I coach in both Italian and English. 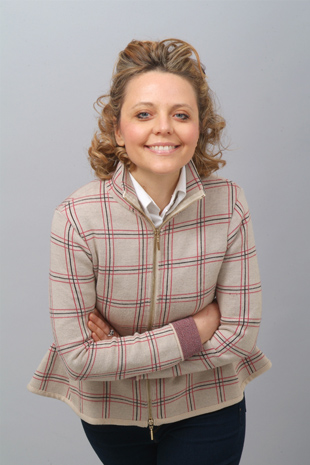 Go back to our Team