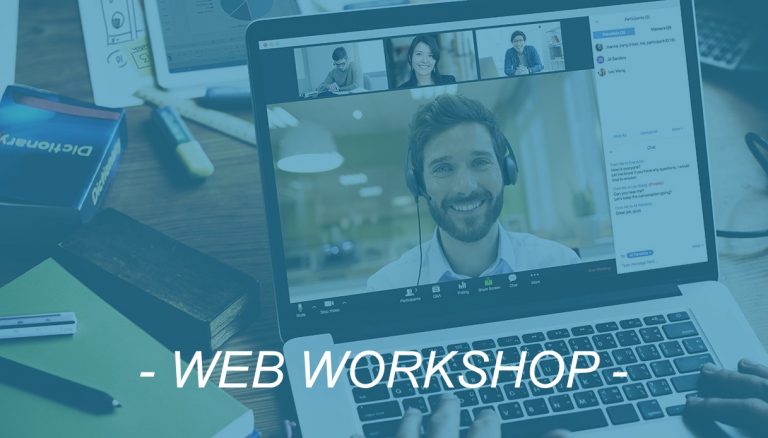 Agility in a Post-COVID Working Environment: The Challenge of Managing Distance

VUCA is your best ally! 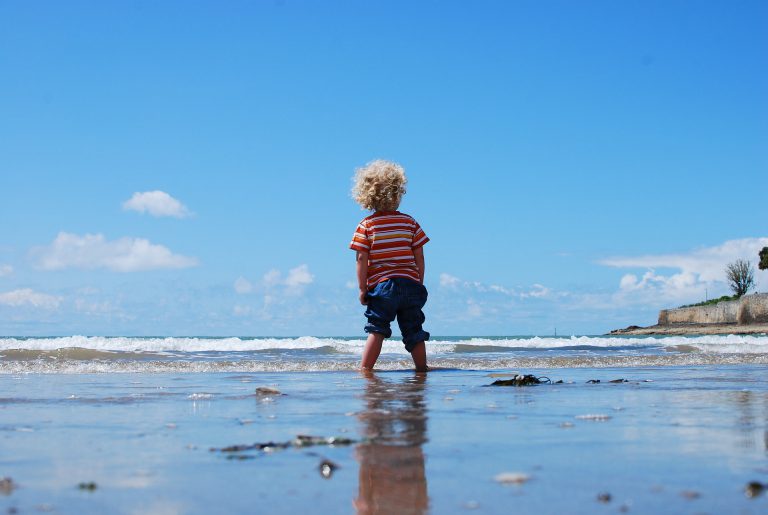 The human centred role of HR 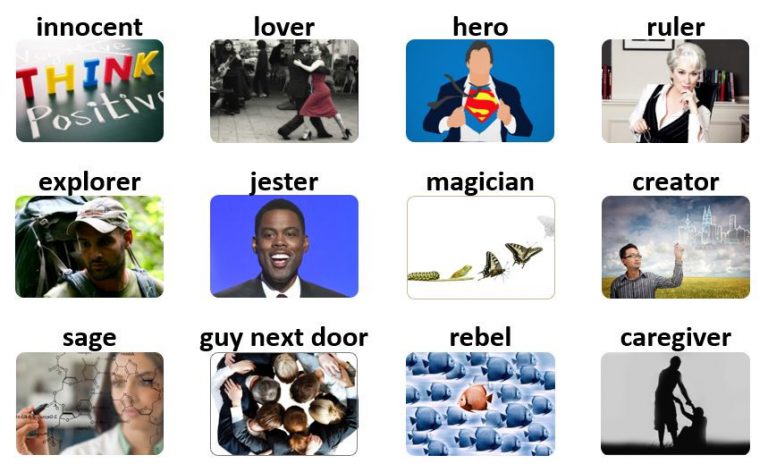 Thriving in a VUCA world with the help of Archetypes 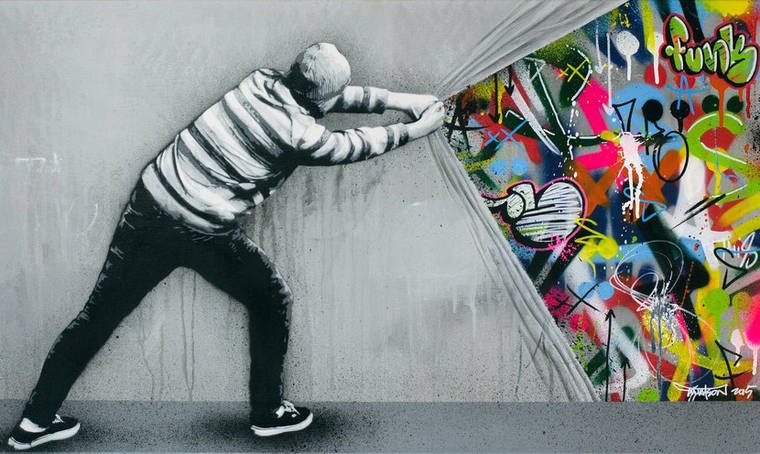