Several years ago a friend of mine visited London for the first time. He flew into Heathrow, the only London airport which is directly linked to the city centre by underground train – known locally as ‘the tube’. He bought his ticket, took a map of the tube system and arrived at his hotel mid evening without incident. The next day he decided to explore the streets of London using his tube map to guide him. He got seriously lost and became increasingly angry … with the map! This unfortunate episode highlights the fact that maps are designed for specific purposes in mind. They are effective tools when used in the right context – a tube map works well underground but if you expect it to be equally useful at surface level then you will inevitably be disappointed. In today’s dynamic environment where frequent change often makes people emotively yearn for the stability of their comfort zones, the tendency to find ourselves doing something similar is alluring, but ultimately counterproductive.

The art of human communication is not an exact science. There is always a difference between what the sender means to communicate and what is understood by the receiver (known in the jargon as the intention-impact gap).

Human beings create their own, highly subjective, maps with the specific purpose of facilitating decision making. They are formed by priortising some aspects of their own context and filtering other features. What is key to remember is that an individual’s context is fundamental in how the map is formed. As the Peruvian economist Hernando De Soto says ‘Identity isn’t you, identity is how you are related to things. You’ve got to be located.’ When we use our maps in situations different from where we psychologically and geographically built them we are all too often expecting the external reality to conform to our version.

Stella Ting-Toomey makes a distinction between two approaches to communicating, She defines ‘habitual ways of thinking and behaving without conscious awareness of our underlying intentions and/or emotions’ as mindless communication. This is our usual behaviour and is simply using our subjective map to filter the external situation. It is not bad but rather a lazy, automatic way which increases the possibility of misunderstanding and decreases effective and efficient communication.  Ting -Toomey suggests that a more successful approach is to be mindful which she describes as ‘being aware of our own and others’ behavior in the situation, and paying focussed attention to the process of communication taking place between us and dissimilar others’. Taking the complete equation into consideration makes sense – before communicating I assess my needs, your needs, timing and the specific situation. Without a doubt this is much easier during asynchronous communication such as e-mail where we can think before we send rather than in situations of real time feedback. Consciously targeting communication needs more time and effort than the reflex response our mindless approach uses. So, is that the end of the story? Mindful thumbs up, mindless thumbs down. Not quite!

I believe we should look at mindful communication more closely. When someone takes into account the situation and attempts to reduce the intention-impact gap they are showing a positive mindful approach. They are working on both the task and the relationship (how can I make it easier for you to understand what I mean?). However, the best manipulators also use the mindful approach by studying the context (how can I get you to do what I want without you realising that I am using you?). This negative mindful behaviour usually results in a short-term gain for the sender but at a considerable medium to long term risk of endangering the relationship if the receiver discovers they are being used. In conclusion, there are three approaches each with their relative pros and cons:

Once we become self-aware of our mental maps as a potential source of dependency it becomes easier to understand how we can intentionally increase the impact we could have on the situation. To ensure your communication is always on track please always remember to mind the gap … positively! 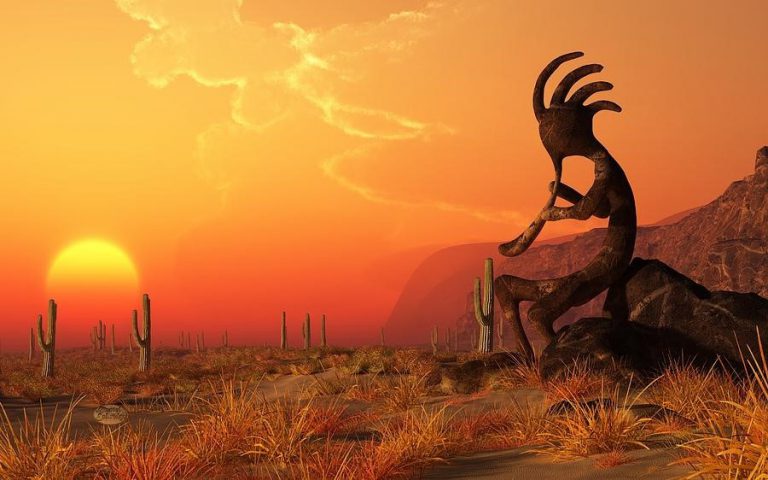 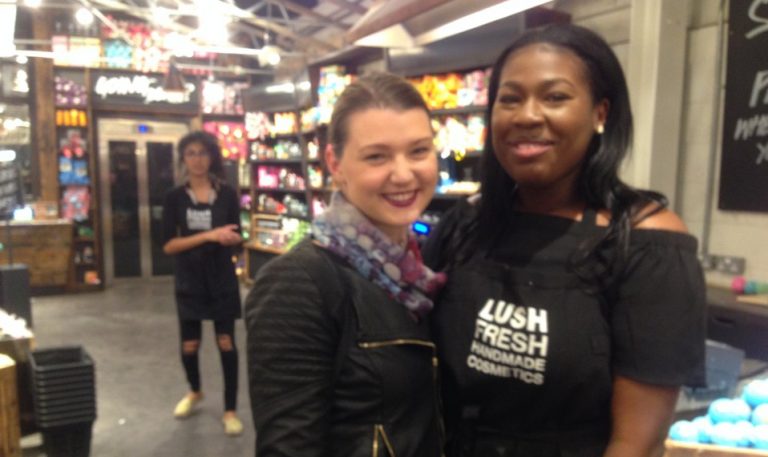 LUSH – The value of connection 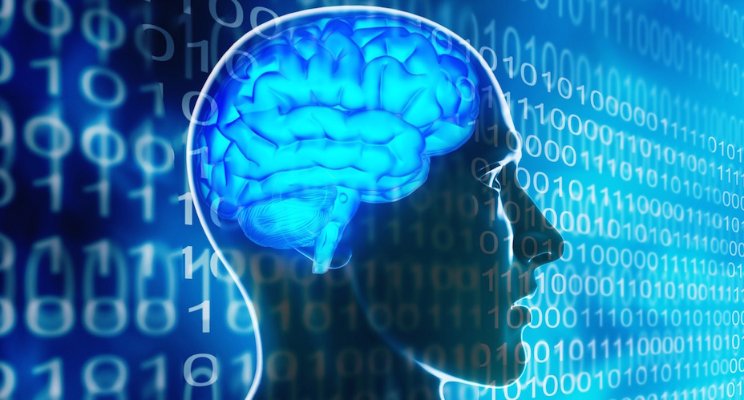 What do you want to be remembered for?